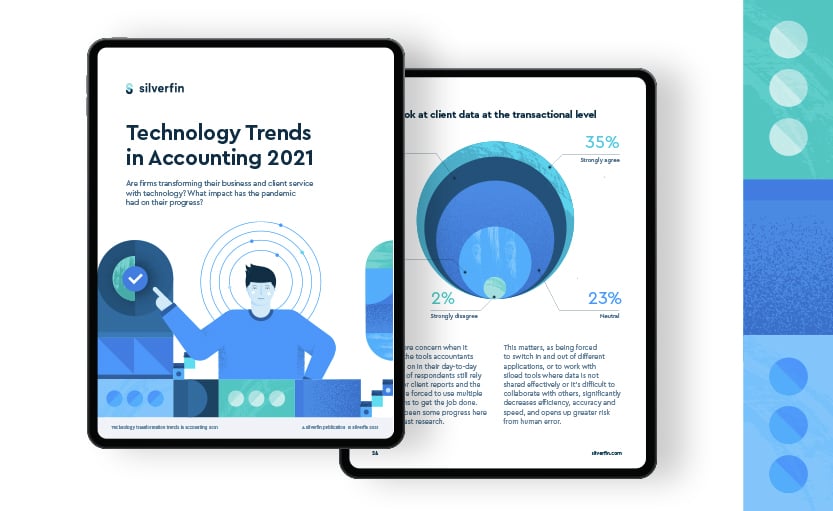 Making Tax Digital has been delayed - but the future hasn't 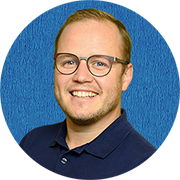 Well, 2017 has proven to be quite a ride, hasn’t it? Negotiations, snap elections, political intrigue - it shows no sign of slowing down.

With all of the tumult, the UK’s legislators have become circumspect. This year’s first Finance Bill, which many business professionals hoped would provide much needed clarity, was pretty much torn apart by pre-election hullabaloo. The bill shrank from 742 pages to a svelte 140.

Suddenly, landmark projects, once boldly proclaimed, quietened down as the government hoped to avoid upsetting the applecart any further. The blockbuster plan to digitise the UK’s tax system, Making Tax Digital (MTD), receded behind the veil. The controversial and audacious plan was removed from the Finance Bill as the appetite for controversy died down.

Of course, despite this, MTD isn’t going away. There’s no indication that HMRC and the Treasury aren’t still beavering away behind the scenes. The incoming second Finance Bill 2017 should definitely offer some fundamental insight.

But as welcoming as this Bill will be, MTD’s pilot programme never stopped ticking along in the background. In truth, the changes are inevitable; the debate now is really about whether they can meet their incredibly ambitious time frame.

It’s a game of strategy, not technology

Fun as it is to speculate about these things, however, it’s also time to accept that the proposed MTD changes aren’t really saying anything new about the accounting and business landscape. The UK’s digital tax plans are following a familiar trajectory; the changes reflect revolutionary and evolving client demand.

Any accountant can wax lyrical about how the relationship with their client has been altered by software and technology. The conversation has been so often repeated as to become trite. What is worth reflecting on, though, is that this is the greatest strategic opportunity in a generation.

Real change doesn’t stem from central authorities like HMRC. The machinations of government always tend to stop and start. These things are never simple and MTD’s rollout was never going to be flawless. Chances probably are that it will be delayed simply because the project is so ambitious.

The future of digital taxation

With this sputtering take-off, it’s very easy to get drawn into a debate that’s not really worth having. It’s also too easy to lapse into inertia as we watch the political spectacle unfold.

Yet to put it bluntly: MTD may have been delayed - but the future hasn’t.

We are beholden to what our clients want. And what they want, we know, is to run their businesses and lives in smarter, more efficient ways. You can already - today if you’d like - begin preparing to meet this demand.

Don’t get me wrong, this isn’t yet another ode to the cloud. Besides, as Sage’s research points out, one-third of UK accountants are already using the cloud in some form. Accountants and business people already know about the cloud.

I’m not trying to convince you to invest in the latest miracle tech. Instead, I’m suggesting something altogether simpler: forget about digitalisation and start thinking about it as a broader strategy.

Now, thinking strategically - the market tells us - isn’t about the technology itself, it’s about how we use it. This isn’t just about tech for tech’s sake. It’s about a mindset of client service excellence. What happens in Westminster is crucial, no doubt - but you can’t afford to match their glacial pace. Keep an eye on it, stay informed, but don’t stand still.

“We have been very busy making sure we are ready to support businesses with all the technical challenges and we are also looking to develop and grow our own business.”

There is a whole raft of technical challenges that are brewing for your clients. Who will solve those issues for them? But let’s not dwell on the challenges too much, either: you can use technology to access, read and interpret data like never before. The opportunity is there to become a truly connected advisor.

END_OF_DOCUMENT_TOKEN_TO_BE_REPLACED